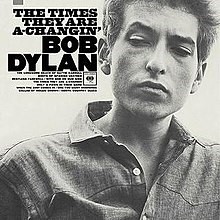 Back in 1964 when Bob Dylan released this meaningful song, student loans were dischargeable in bankruptcy just like any other consumer debt.  But in 1976 Congress began imposing restrictions to erode the student loan discharge, first by requiring the debt to have been in repayment for five years prior to filing bankruptcy.  Then it became a seven-year repayment period.  Eventually in 1998, Congress

enacted the most restrictive rule yet, allowing discharge only upon a showing of “undue hardship”.  The present controlling case law makes it extremely difficult to show undue hardship in the majority of states, including Arizona.

When it comes to the law on discharging student loan debt in bankruptcy, the pendulum has swung from one end to the next, and may be on its way back again.

Student loan debt in 2019 is the highest ever:

The latest student loan debt statistics for 2019 show how serious the student loan debt crisis has become for borrowers across all demographics and age groups. There are more than 44 million borrowers who collectively owe $1.5 trillion in student loan debt in the U.S. alone. Student loan debt is now the second highest consumer debt category – behind only mortgage debt – and higher than both credit cards and auto loans. Borrowers in the Class of 2017, on average, owe $28,650, according to the Institute for College Access and Success.[1]

So, you may ask, what is Congress planning to do about the student debt crisis?  There are currently two measures on the table – one brought in the Senate and the other in the House of Representatives.

This bill, introduced in the Senate on May 9, 2019, is a rare gem of legislative simplicity.  The proposed amendments strike student loans from the “exception to discharge” sections of the Bankruptcy Code [Section 523(a)(8) and Section 1328(a)(2)].  Once completely removed from the “exception” category, both federal and private student loans would become dischargeable in bankruptcy.

Skopos Labs predicts that House Bill 885 has only a 3% chance of being enacted[3].  On the bright side, Senate Bill 1414 has a 78% chance of enactment, according to Skopos Labs.[4]  Should the Senate Bill 1414 amendments to the Bankruptcy Code pass in their present form, we will return to the day of unfettered discharge of both federal and private loans in bankruptcy.

At Ellett Law Offices, we are happy to meet with you free of charge to explore your options and determine whether bankruptcy can help you.  Even if you’re stuck with student loan debt until there’s a change in the law, getting rid of the debt that is dischargeable can be an enormous relief in the meantime.  We meet with clients who live throughout the greater Phoenix area at our offices located in Phoenix and Mesa. 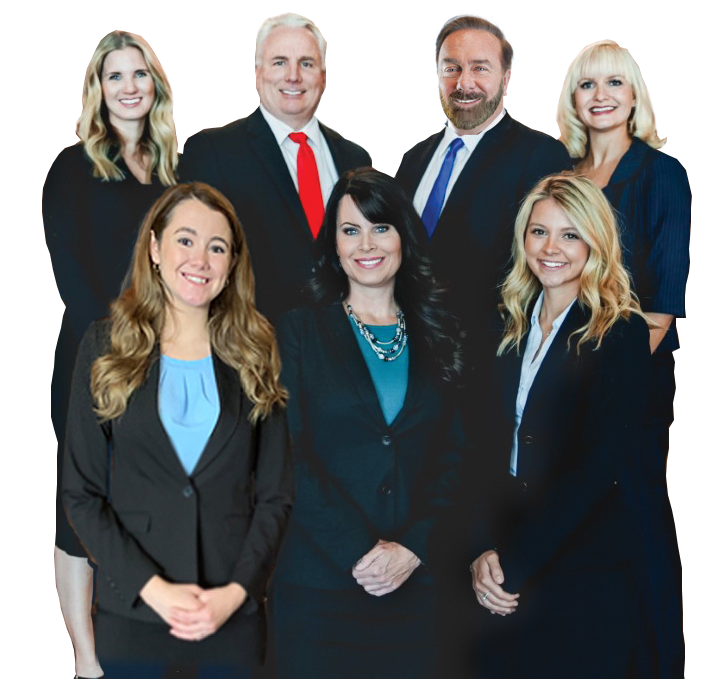