“The fundamentally rewarding part of bankruptcy law practice is advocating for clients as they cope with some of their most difficult life experiences.”

Samuel Pittman is an Arizona native. He attended Arizona State University graduating with a Bachelor of Science in Materials Management. After college, Samuel embarked on his first career in financial services. Transitioning from sales to management, Samuel became the Chief Compliance Officer for an Arizona-based National Association of Securities Dealers Broker/Dealer. In his duties as Compliance Officer, Samuel worked on various legal issues for the firm, including private securities offerings and NASD and SEC audits. These experiences piqued Samuel’s interest in the law.

Seeking a new career where he could focus his talents on helping others, Samuel decided to attend law school. Samuel excelled in law school, being honored as his class valedictorian and receiving the Judge Michael D. Jones award as the most practice-ready student in his class. While developing his practice-readiness skills, Samuel worked as an extern in a variety of legal practices, including bankruptcy, class action litigation, and appellate advocacy. As part of his focus on community service, Samuel, on a pro bono basis, co-authored appellate briefs for the Arizona Midwives Association and worked with the United States Bankruptcy Court’s Friends of the Court program.

After working as an intern under Ronald J. Ellett, Samuel realized the full scope of the positive impact he could have for families going through bankruptcy. Samuel determined that he would pursue bankruptcy law as his chosen practice area and joined our firm in January of 2019. 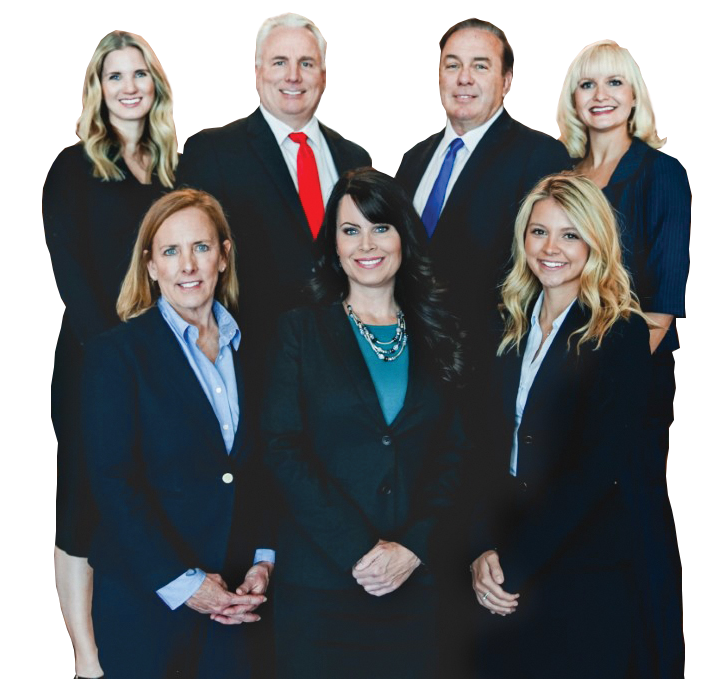